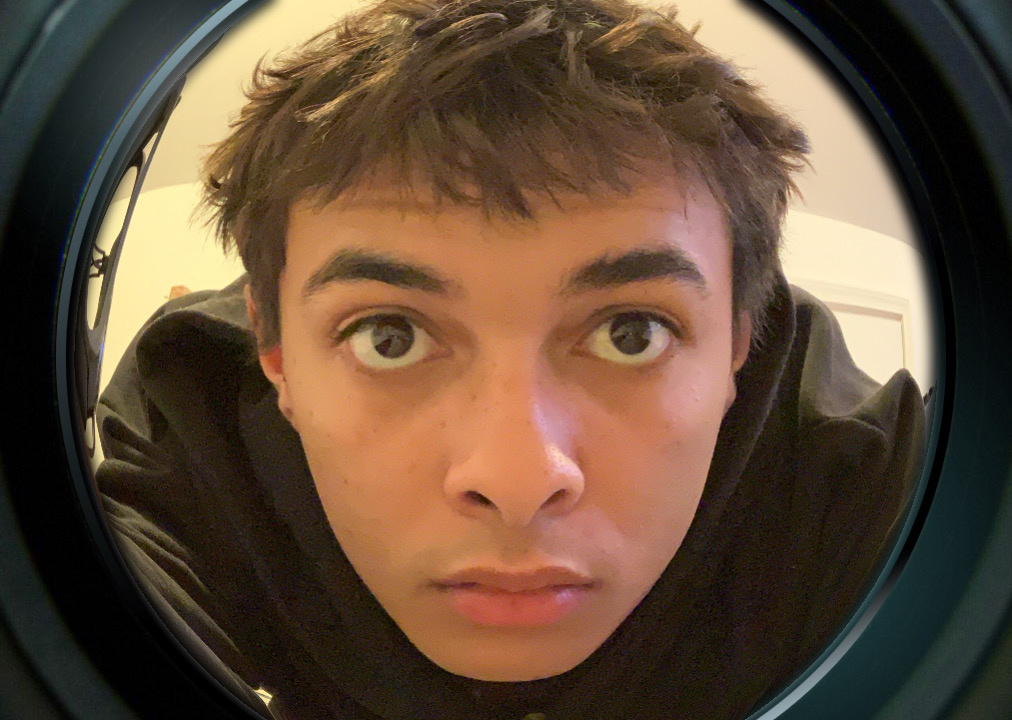 At only 17 years old, it's safe to say that Isaac Dunbar is a verifiable wunderkind. Known for his sparkly brand of bedroom pop and his ability to craft ballads lush and fanciful in their dreamy harmonies, he's already caught the attention of Beats 1's Zane Lowe, and girl in red, who he opened for on tour last year.

Needless to say, he's on the verge of hitting it big. So in honor of the release of his new isaac's insects EP, we had Dunbar interview himself from his bedroom in Cape Cod, Massachusetts about everything from his most toxic trait to who he would love to be marooned with on a desert island — and, obviously, had him throw in a few selfies for good measure. Get to know this artist on the rise, below.

Isaac, what pushes your buttons? What makes you want to implode and dissolve and disintegrate?

Wow, Isaac, first of all, I must say you look so good right now. Anyways, I would have to say getting in bed then having the urge to pee, Aries, cow's milk, bad lighting, overly happy people and hoodies with hoods that don't fit my head right.

If you had to be trapped on an island with five people, dead or alive, who would you be trapped with?

If you had the chance to have any question you had about literally anything answered, what question would you ask?

I would want to know if all the random hot strangers I've seen out and about have ever noticed me too. Like I'm so curious if one of them was like the love of my life and now I'll never see them ever again.

If you had to live off of one food, what would you eat?

Açai bowls, periodt. They're so good and you can put whatever you want on them, and get all the nutrients you need I'm pretty sure.

Where do you see yourself in 50 years?

I can't think that far ahead. But hopefully married and getting botox to get rid of my wrinkles because I don't wanna look old. I wanna have a cat and live in Malibu with my future beautiful photographer high vibrational empath hubby. 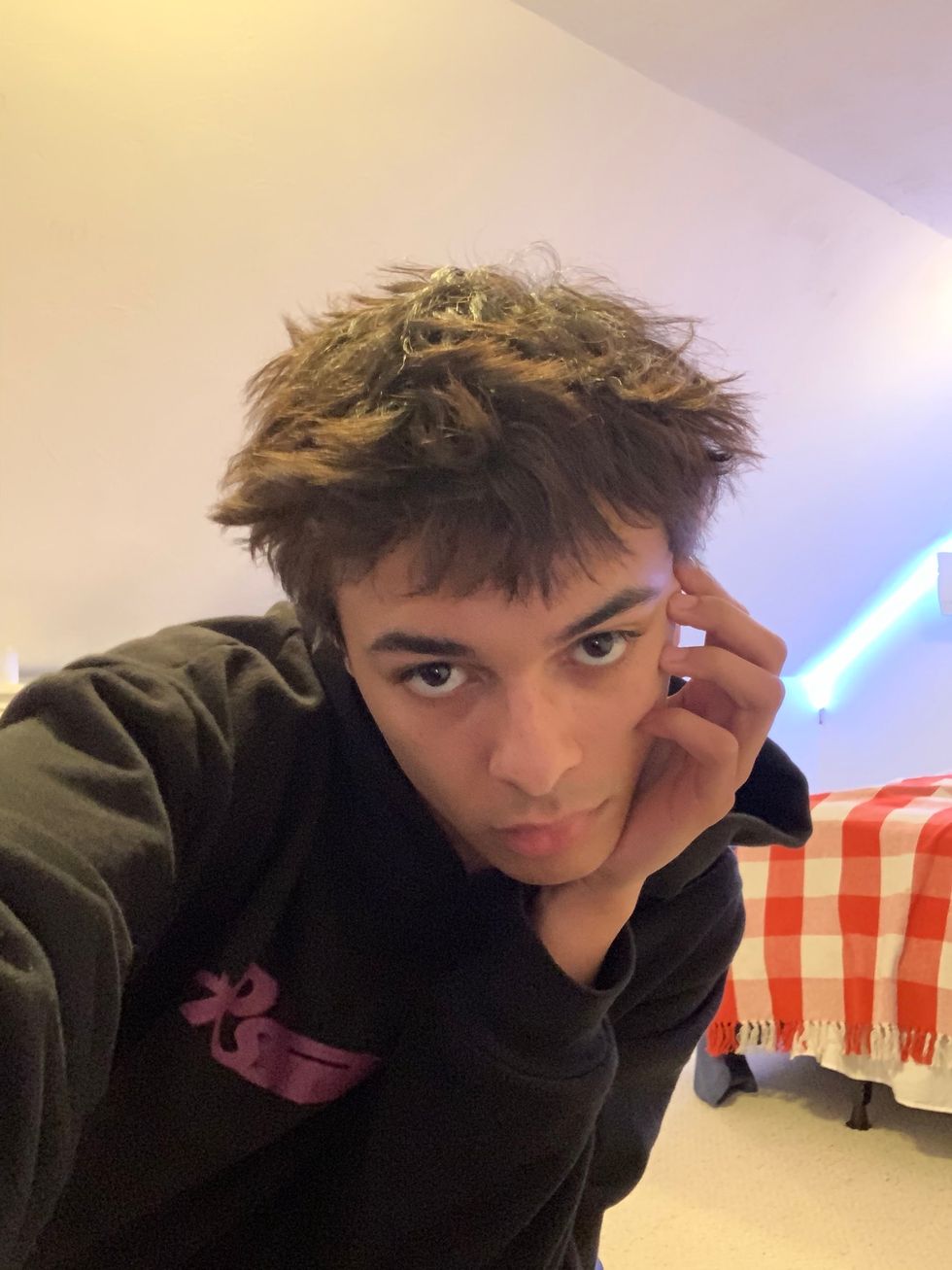 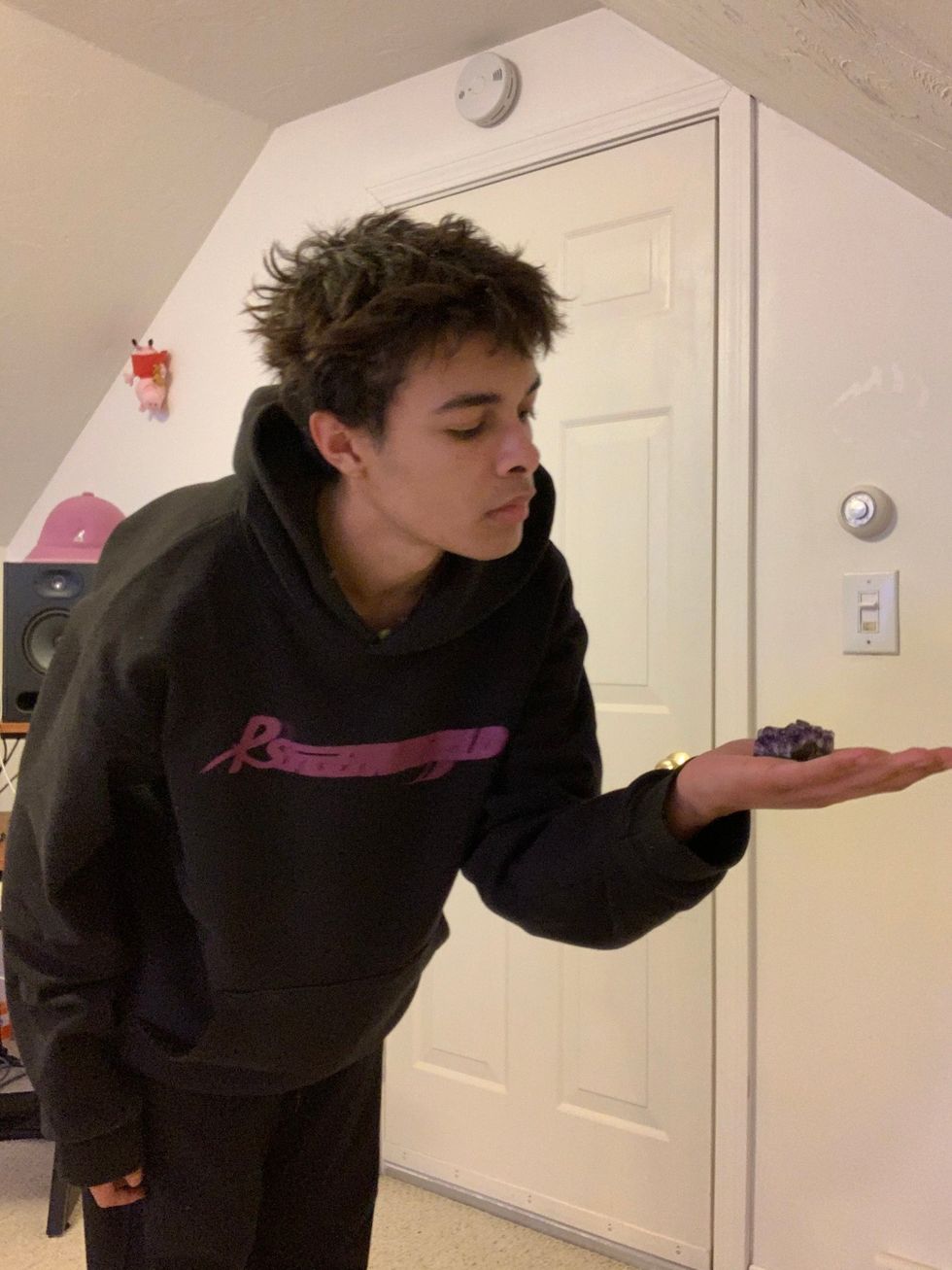 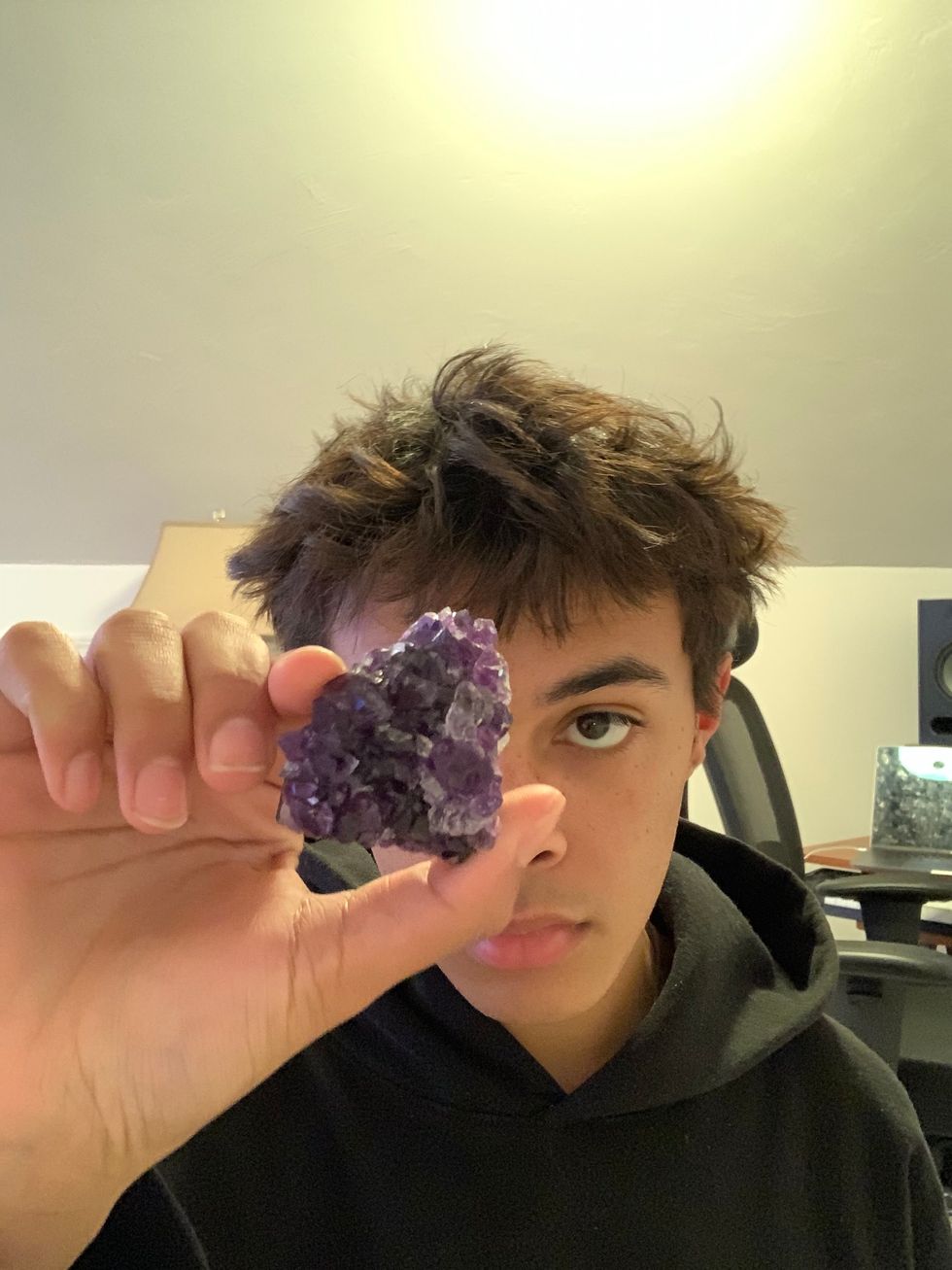 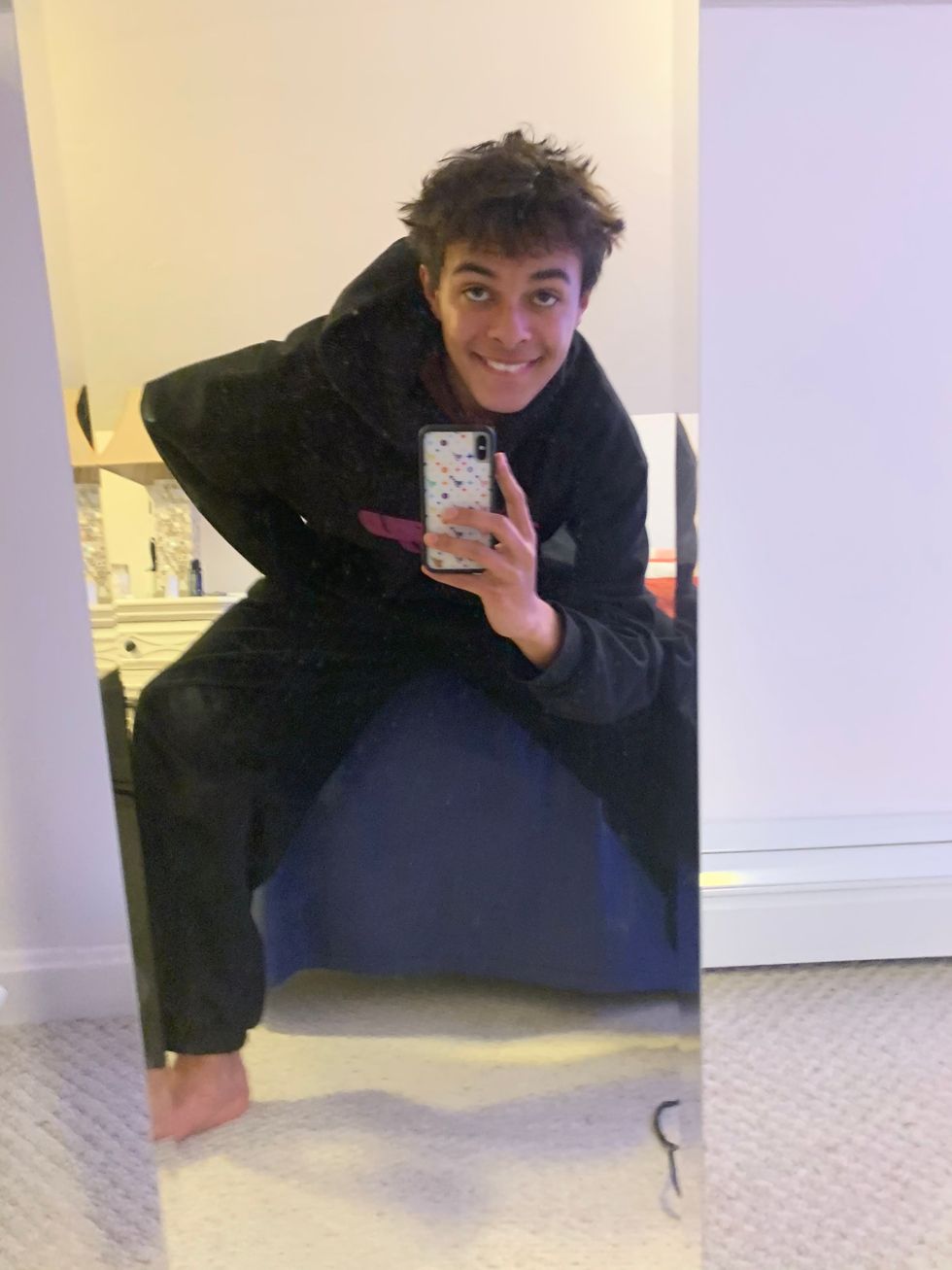 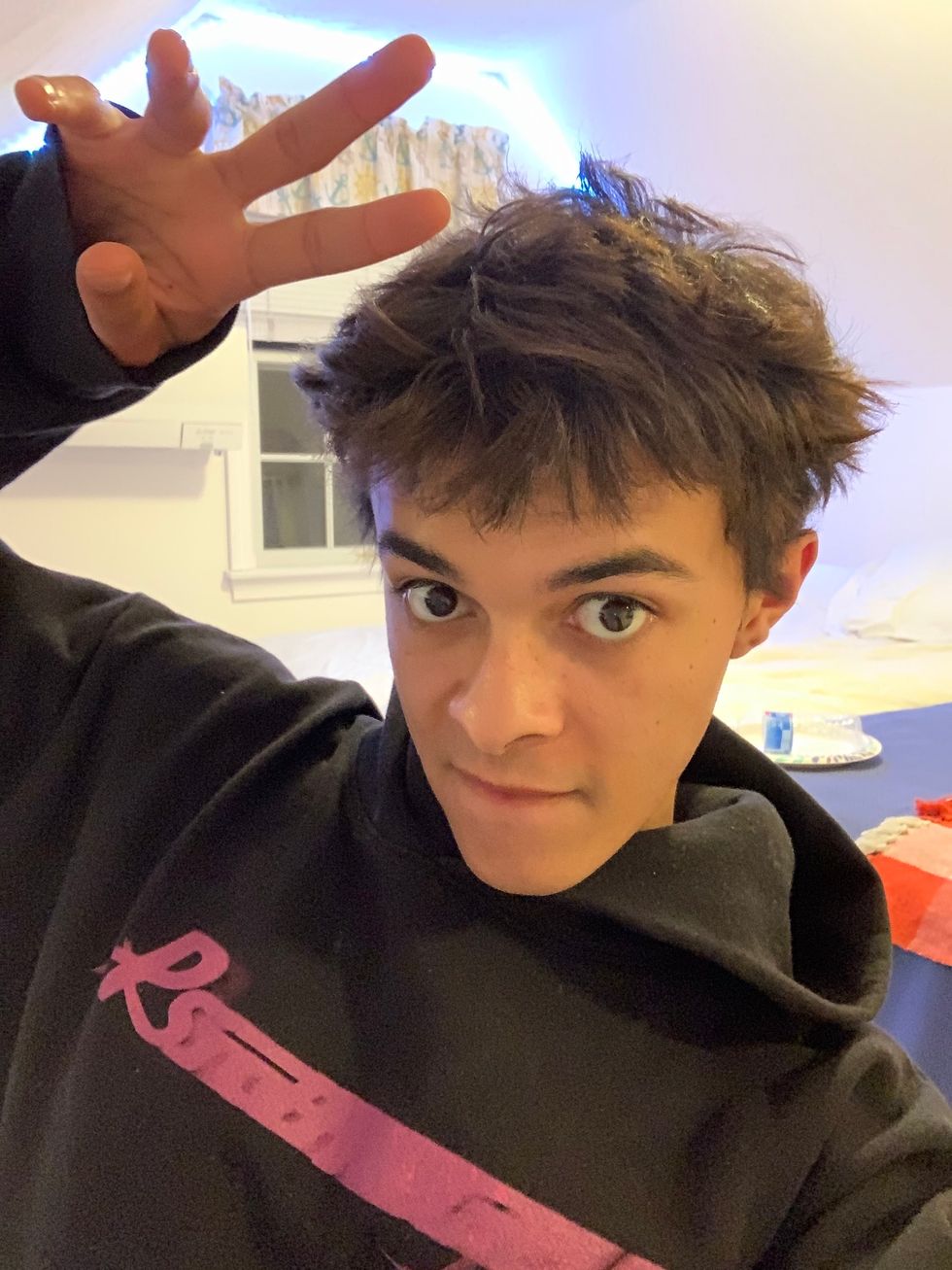 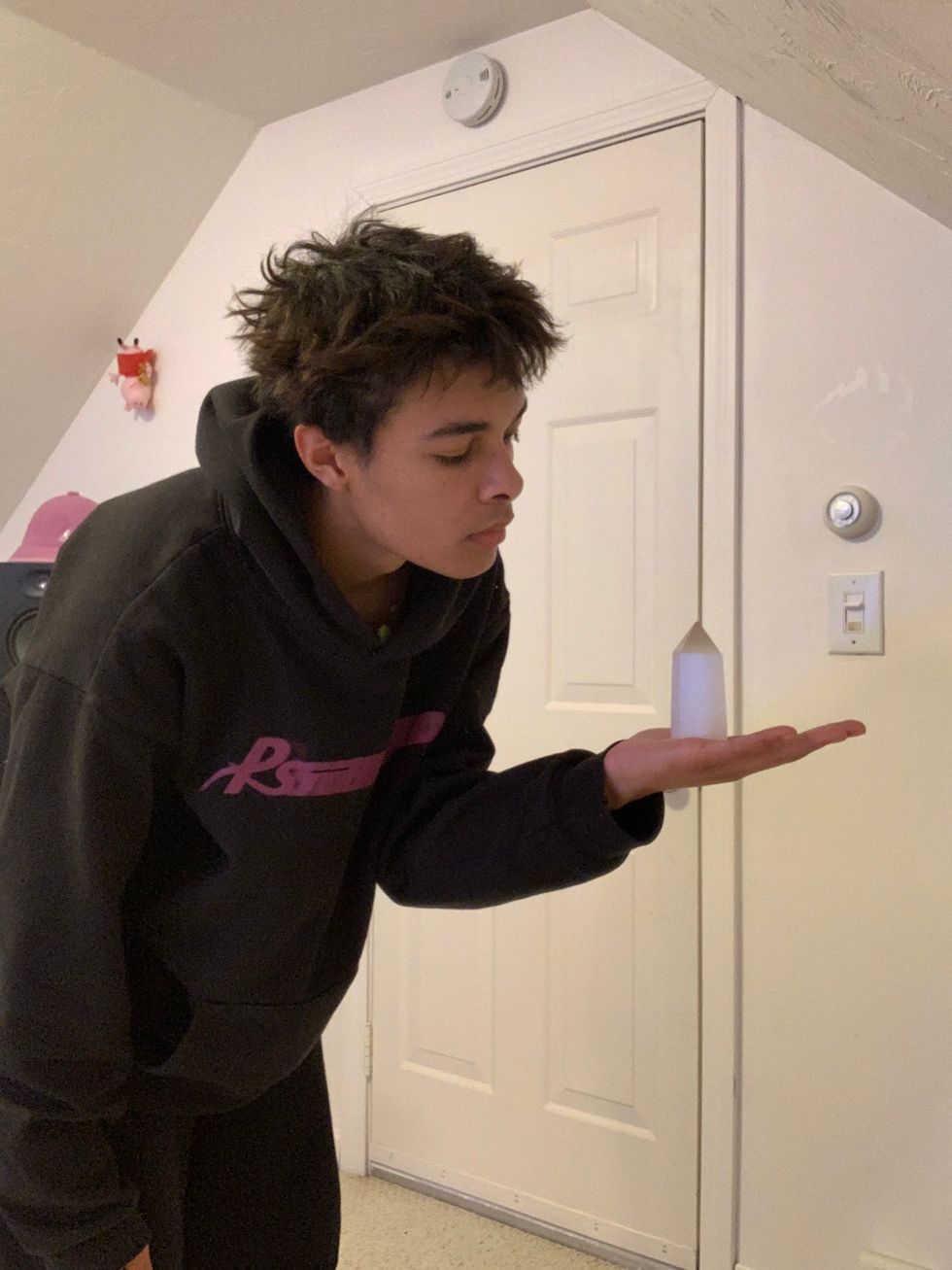 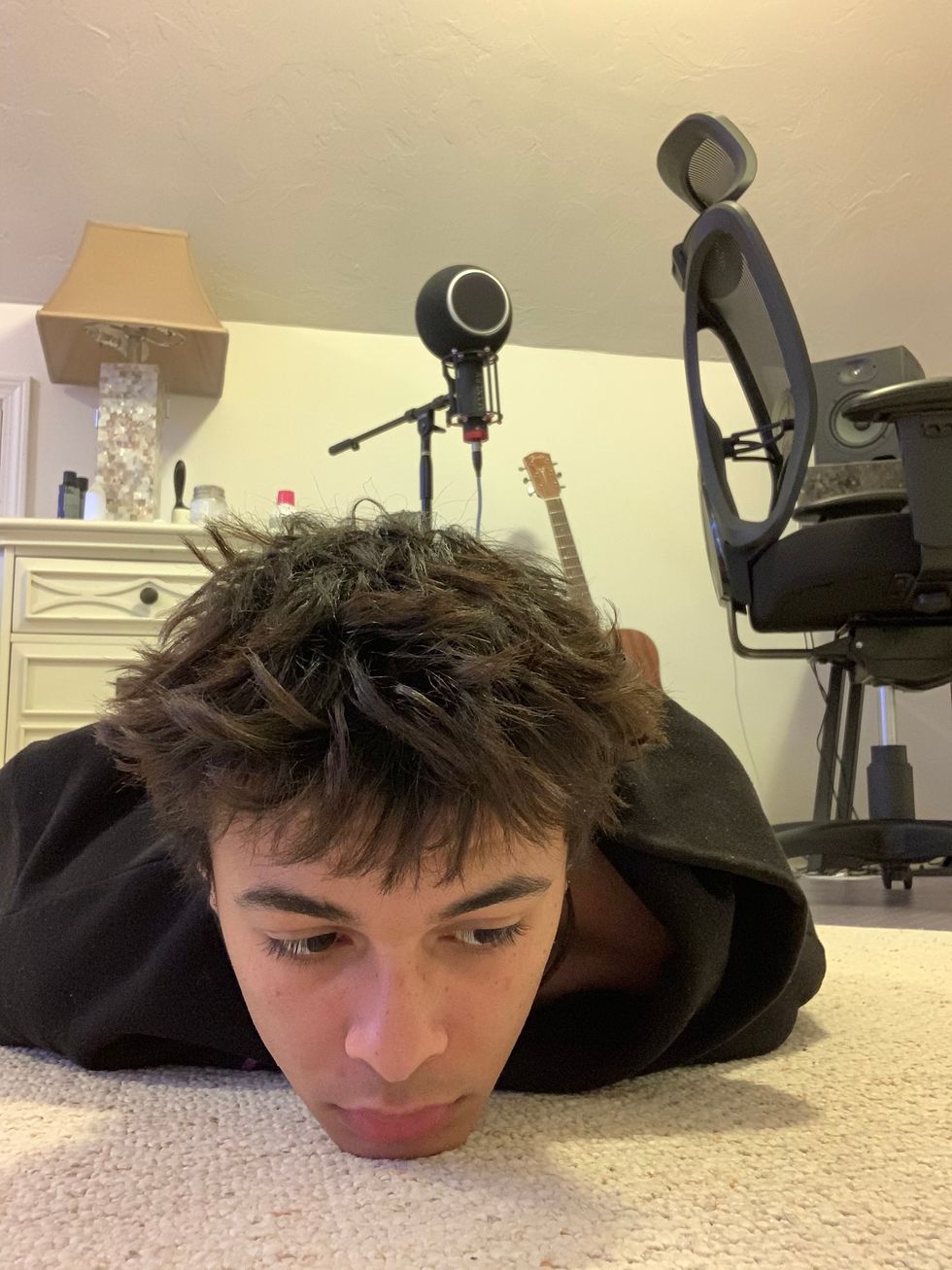 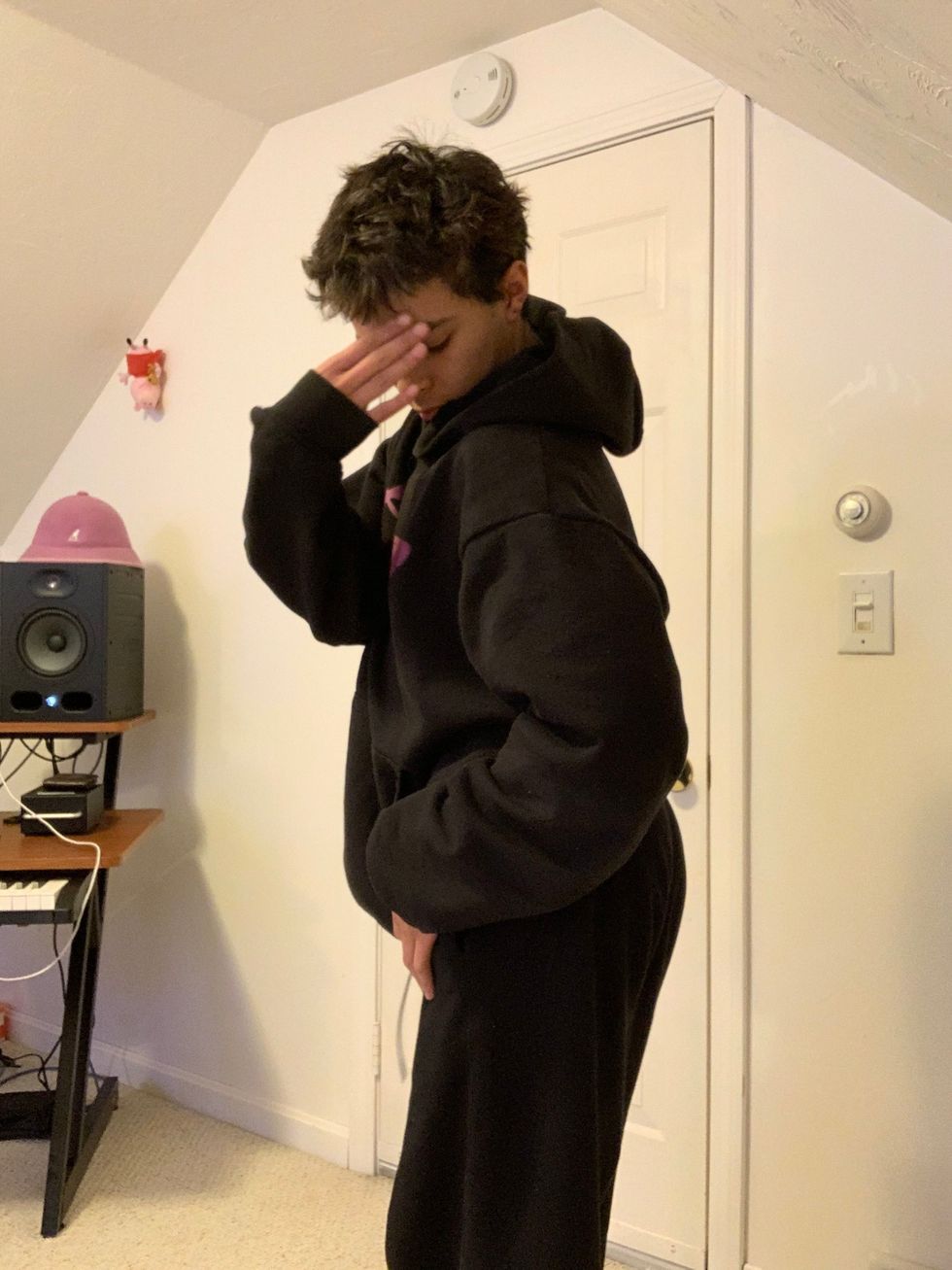 What celebrity do you think would be the best fit for presidency?

None of them. celebrities are insane.

What is your most toxic trait?

I don't be texting people back. I forget to and I recently came to the realization that it probably hurts people's feelings, so I'm working on that.

Isaac, you are so stunning and your skin is so glowy. Overall, you just look like an iconic trap god. What's your skincare routine king? Wig...

Omg thanks king. I don't really have one, I just use this gentle Cetaphil bar soap on my face and drink 3,983,985 bottles of water.

What is something weird that you do that you think nobody else does except for you?

One day when i was like five, I put my ear lobes in my ear because they were cold and it felt so good. And now I can't stop. It's so weird, but so satisfying. If you have attached ear lobes, I don't know if you can do it though. You gotta make sure you have dangly ones. I know y'all judging me from behind y'all's screens, but once you try it there's no going back periodt.

Finally, King Isaac, If you were an omnipresent being with control over all things, what would you do first?

I would give Gen Z natural-born superpowers and as they grow up, their powers get stronger and they unlock new aspects of themselves at random points in their lives. Little would they know, when most of the generation has heightened their powers, I would then send a huge legion of aliens to attack earth and see if the super humans can beat the aliens.