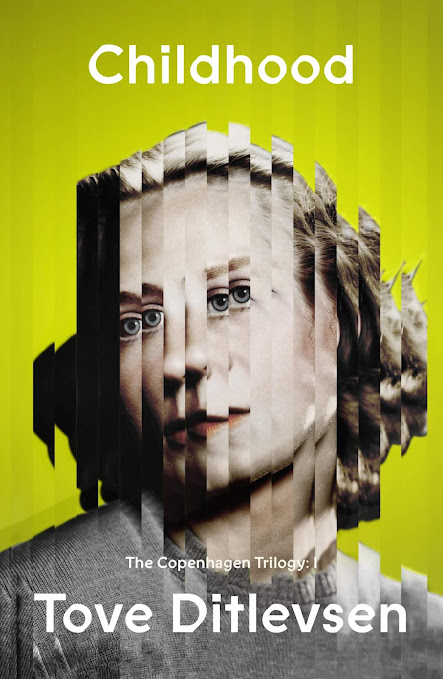 The celebrated Danish poet Tove Ditlevsen begins the Copenhagen Trilogy (A masterpiece --The Guardian) with Childhood, her coming-of-age memoir about pursuing a life and a passion beyond the confines of her upbringing--and into the difficult years described in Youth and Dependency

Tove knows she is a misfit whose childhood is made for a completely different girl. In her working-class neighborhood in Copenhagen, she is enthralled by her wild, red-headed friend Ruth, who initiates her into adult secrets. But Tove cannot reveal her true self to her or to anyone else. For long, mysterious words begin to crawl across her soul, and she comes to realize that she has a vocation, something unknowable within her--and that she must one day, painfully but inevitably, leave the narrow street of her childhood behind.

Childhood, the first volume in the Copenhagen Trilogy, is a visceral portrait of girlhood and female friendship, told with lyricism and vivid intensity.

Tove Ditlevsen was born in 1917 in a working-class neighborhood in Copenhagen. Her first volume of poetry was published when she was in her early twenties and was followed by many more books, including the three volumes of the Copenhagen Trilogy: Childhood (1967), Youth (1967), and Dependency (1971). She died in 1976.

"How does great literature--the Grade A, top-shelf stuff--announce itself to the reader? . . . I bring news of Tove Ditlevsen's suite of memoirs with the kind of thrill and reluctance that tells me this must be a masterpiece . . . [The trilogy is] the product of a terrifying talent." --Parul Sehgal, The New York Times